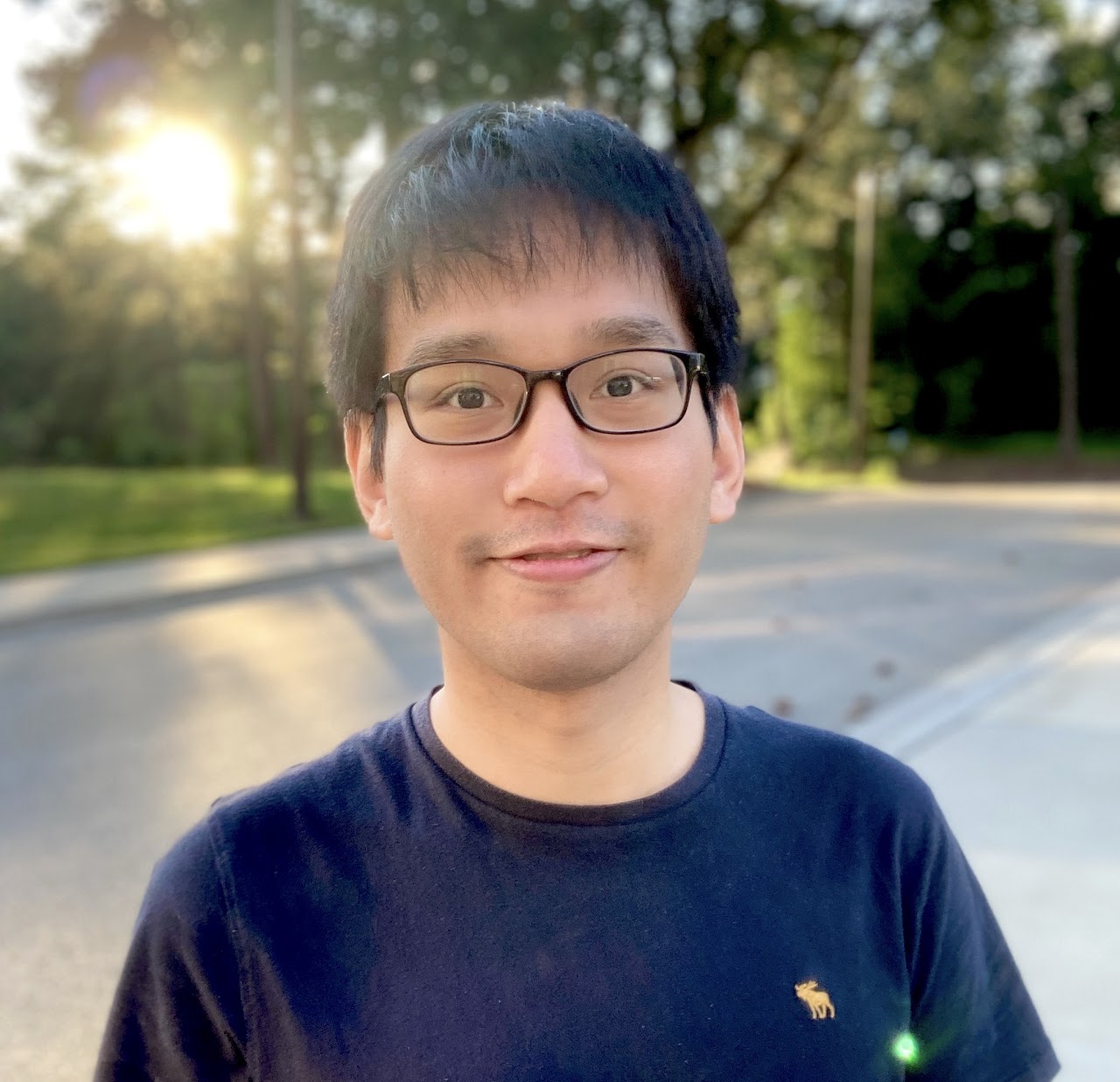 PhD candidate in the Department of Political Science at Emory University

Abstract Under what conditions would dictators enact labor legislation that protects workers? Many schools of thought suggest that heightened mass discontent prompts dictators to make policy concessions to buy off revolutionary threats. However, a more protective labor law may decrease elites’ economic benefits and thus loyalty to the incumbent regime. I argue that an ineffective court system can help dictators to balance workers’ gains and elites’ losses as it allows dictators to more easily control the judicial process of labor disputes to mitigate distributional losses among elites. I test this argument by conducting time-series cross-section analysis covering 68 autocracies from 1970 to 2008. I then offer an illustrative case from the 2008 Labor Contract Law in China to illuminate how features of an ineffective judiciary enable autocrats to control distributional consequences of the law. Through this lens, the paper deepens our understanding of authoritarian survival strategies in the shadow of distributive tensions.

Abstract Few theoretical debates in comparative political economy are as controversial as the benefits and costs of decentralization vis-à-vis centralization. This study empirically contributes to the debate by focusing on a rare partial rollout institutional change that reversed local decentralized governance in Taiwan. Utilizing a difference-in-differences strategy, I find that centralization, on average, decreases public goods provision by roughly 40% of a within-unit standard deviation. Contrary to the theoretical prediction that centralization promotes service provision by undermining elite capture, there is no strong evidence for the welfare-enhancing effect of centralization in areas where pre-reform elite capture problems are serious. Additional tests suggest that these results can be attributed in part to (1) the slow realization of the undermining of elite influence and (2) the indirect accountability mechanism, which is challenged in the Taiwanese context, failing to offset centralization’s weakness in political accountability.

A Latent Variable Approach to Measuring Mass Threats in Nondemocracies

Mass threat is a critical factor in explaining regime change and various political outcomes of authoritarian politics. However, the literature to date is divided over how to measure it in cross-national settings. To measure mass threats, numerous prior studies rely on measures related to economic grievances, whereas others emphasize the aspect of organizational capacity of mass mobilization. Additionally, substantial missing data remains a common problem of the existing measures of mass threats. In this paper, I propose a more comprehensive, latent measure of mass threats in non-democracies that seeks to bridge the divide. Utilizing a Bayesian dynamic latent variable approach, the model synthesizes information on manifest indicators from the two facets, generating time-series cross-sectional data of mass threats covering 138 authoritarian countries from 1970 to 2008. I conduct several checks to demonstrate the validity of the new measure and use it to replicate Svolik’s (2013) central results of the inverted U-shaped relationship between mass threats and military intervention.

Exploring the Microfoundations of the Link between Regressive Taxation and the Welfare State: Experimental Evidence from the United States

Paper to be presented at MPSA 2022

Comparative research shows that the state has increasingly financed social policy through regressive taxation, but the literature has yet to pay close attention to unpacking the microfoundations underlying this pattern. This paper explores the sources of micro-level support for the use of regressive taxation to fund social policy in America, where sales taxes account for nearly one-third of state government revenue and the majority of local citizens at times approve sales tax ballot measures. This paper argues that equal treatment norm and a lack of information about the redistributive consequences of sales taxes may explain the support and employs a survey experiment to test the two explanations. While experimental results provide little evidence for the effect of equal treatment norm, providing information about the redistributive consequences of sales taxes significantly decreases support for the use of sales taxes to finance social policies, and the information treatment effect is moderated by respondents’ income level. These findings contribute to the growing literature on the (micro) politics of regressive taxation as well as how tax structure and economic misperceptions affect support for redistribution.

Abstract How does the ideology and institutional organization of authoritarian regimes affect processes of democratization? Class-based analyses of democratic transitions focus on how the poor mobilize against the rich to press for democratization under right-wing authoritarian regimes (Boix 2003, Acemoglu and Robinson 2006). While these models do much to further our understanding of democratization, they neither empirically verify the uniqueness of their claims for right-wing regimes nor take into account the role of institutions in dictatorships. In this paper, dictatorial institutions are brought to the fore in explaining patterns of regime transitions. Our theory establishes that the effect of these institutions will be conditional on the ideology of the regime. Faced with a high revolutionary threat posed by the poor, right-wing dictatorships endowed with political institutions (political parties and legislature) that enable lower-income sectors to secure redistributive policies are less likely to democratize (and more likely to survive). These institutions serve to maintain redistributive transfers even when the revolutionary threat of the poor diminishes. We provide evidence of these claims using original data on the ideological orientation of all dictatorships during the 1960-2008 period.